Lucydream has announced the pre-registration of their newest game, Mayday Memory!  Set in the futuristic world, you play as Dell, the youngest detective of <Vigil>. Having to lost your memories three years ago, you now work with your colleagues to find the stolen memories of male superstar Ain.

Unlike previous Lucydream games where you had to grind/pay for rubies to unlock various endings, this cyberpunk dating simulation game uses Energy instead. During the night, players can use Energy to call their favourite character and spend time with them. Unravel the mystery as you gather information by finding clues.

To celebrate the pre-registration opening of the game, Lucydream is also holding on a promotional event! Win a Nintendo Switch from Lucydream when you:

The one with the most likes/RTs will win a Nintendo Switch! 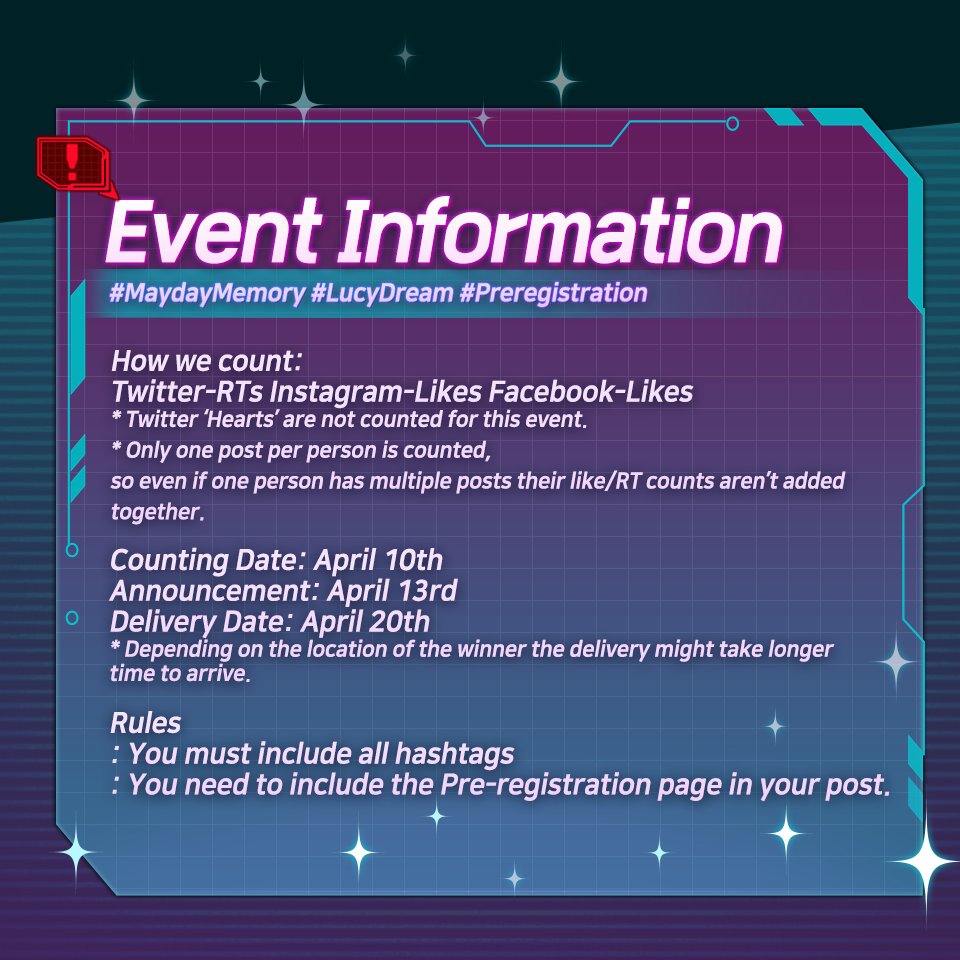 Mayday Memory will be available on Google Play and App Store.